As is evident from the name of the book, the book empowers the readers for handling astrological questions and giving suitable advice. The book includes the Predictive techniques and the background, how these predictive techniques were developed for precise, fast and dependable astrological advice. On the back cover you will find the narration of a prediction made more than an year in advance regarding the election of US President. This prediction was made when Mr. Donald Trump had not even been chosen as the official nominee of the Republican party. We want to share prediction techniques and the methodology for analysis of planetary influences.
There has been a large number of students studying astrology courses with various institutions across the world in the last few years. These courses are run on the basis of the classics of Vedic astrology and the books written by modern authors based on the classical literature. Most of the time the teachers who are still plagued by their own confusions and contradictions in the classical literature, do not reply to the questions raised by the students. In many cases even after studying for six to eight years and spending a valuable amount of time of their lives the people still do not understand how to make predictions and how to read planetary influences in an unambiguous manner.
We were not surprised when some students narrated such a situation. Such students fail to develop confidence as they are intelligent enough to know and understand that their knowledge is not complete and they do not wish to offer misleading advice. Some of those who are in the same situation of confusion derive their confidence based on the time spent by them in study and the number of years they have used up in learning one after another of the courses. These students come to the same understanding after a few years when they are faced with failures of their predictions brought to their notice by the people who had consulted them. 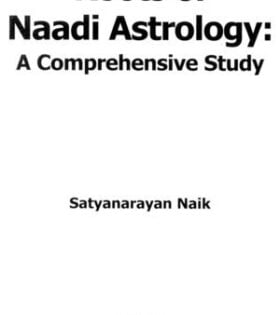 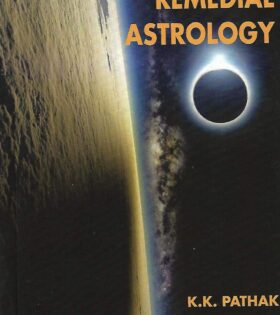 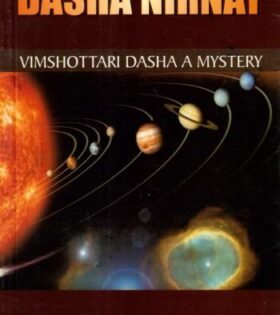 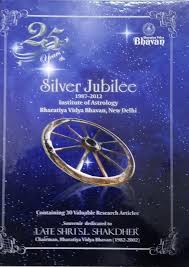 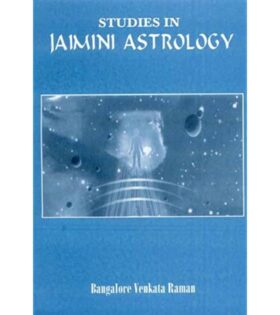 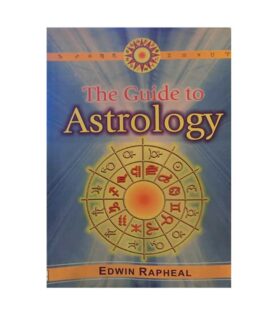 The Guide To Astrology By Edwin Rapheal In English 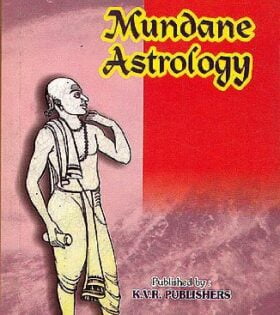 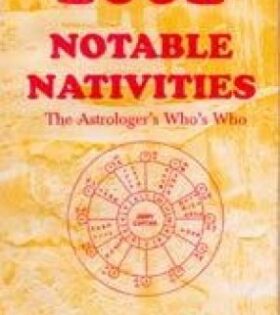 A Thousand & One Notable Nativities -Paperback 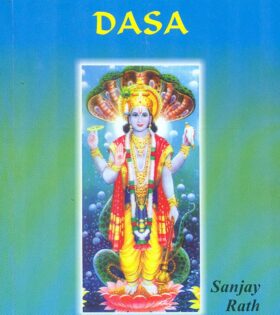